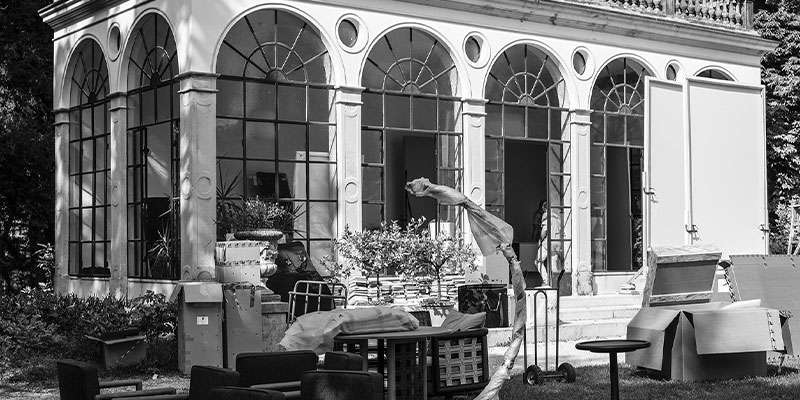 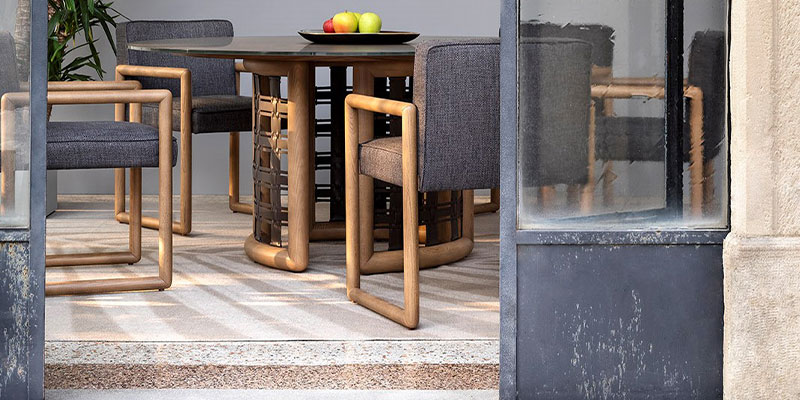 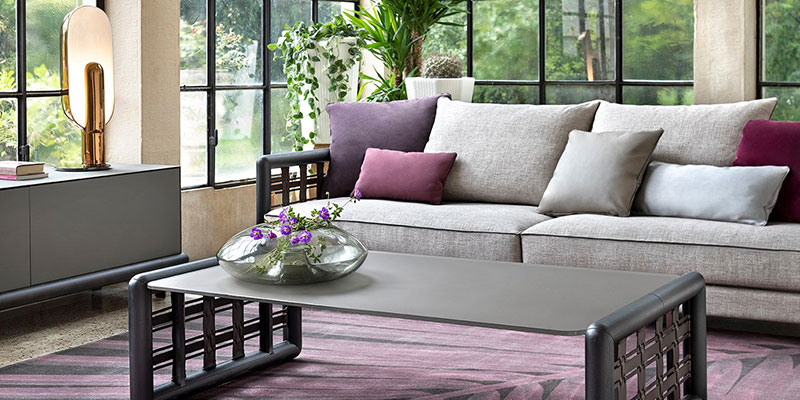 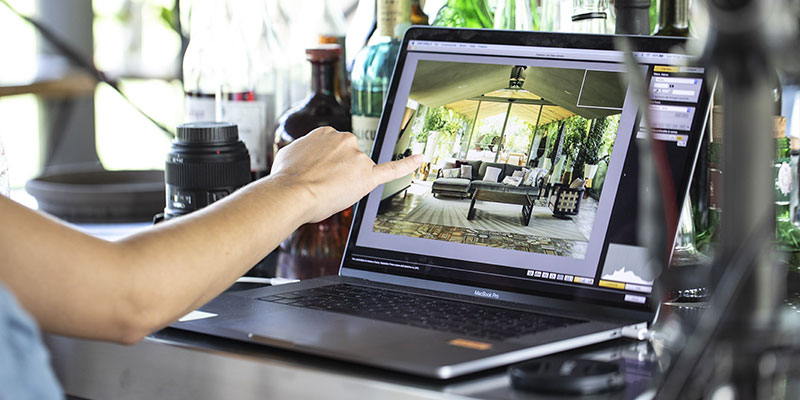 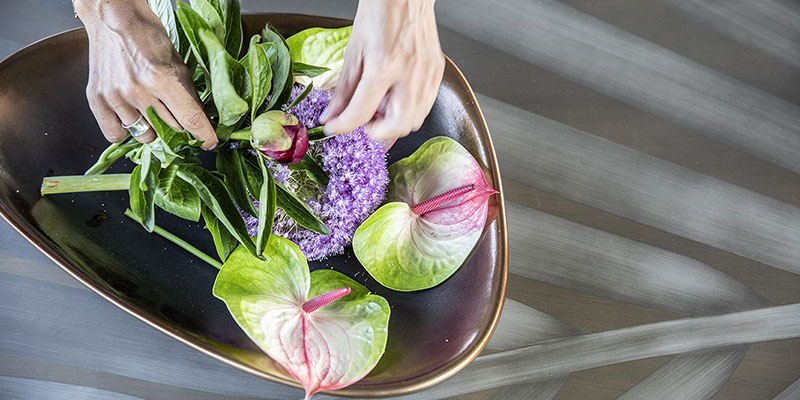 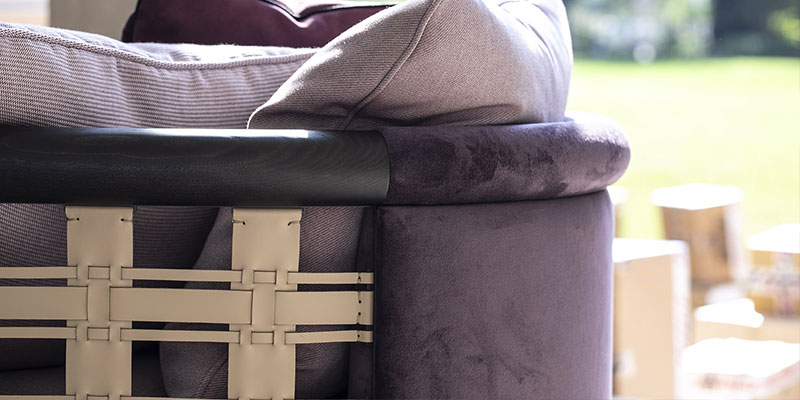 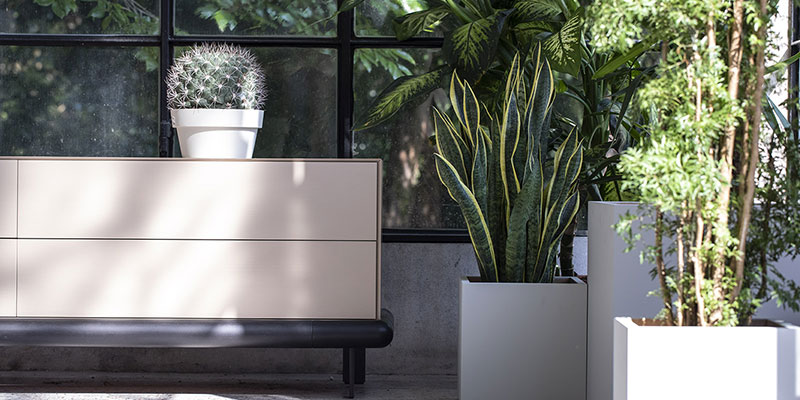 The Villa Varda Park, dating from the second half of the 19th century, is an explosion of nature: 18 hectares located along the Livenza River, dominated by tree-lined boulevards and lush local vegetation; a rustic context which also shelters important architectural elements, resulting in evocative images which only the interaction between nature and human influence is able to create.

An outstanding setting for photographing the Smania Nest collection was the orangerie with its arched windows, built at the start of the 20th century and renovated by architect Rupolo. Initially created as a greenhouse in which to house and protect exotic plants during the winter, it has always been used as a summer sitting room and has now become a centre for bookcrossing. It exalts, therefore, an osmotic relationship between indoors and outdoors, between domestic and open spaces; the perfect canvas upon which to portray the collection conceived by Giuseppe Viganò and intended to stimulate an open interaction between nature and design.

Evocative atmospheres which leave space for the colours and scents of the landscape are found in the second location selected for photographing Smania’s collection: Le Cementine, a restaurant immersed in the green landscape of Ca’ Tron’s suggestive countryside. The restaurant is named for its unique floor, made up of cement tiles that were recovered and re-laid haphazardly to create a continuous surface that flows from interior to exterior. In harmony with the fluvial environment in which it has been inserted, the structure has a strong yet gentle shape: an elongated, single-level volume with windows on three sides which make it possible to enjoy the surrounding nature from within.

Elegant pairings and sophisticated solutions, inspired by classic craftsmanship, like that of Viennese straw, and characterised by Smania Nest strong personality, embraced by two locations that, like the collection, are symbolic of the inside-out trend and the desire to respond to modern man’s search for mental and physical comfort that can be achieved only when one is in contact with nature. 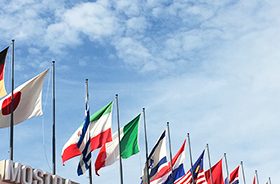 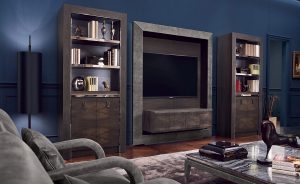 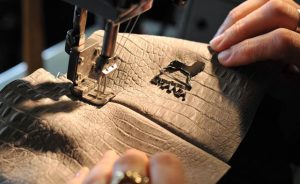